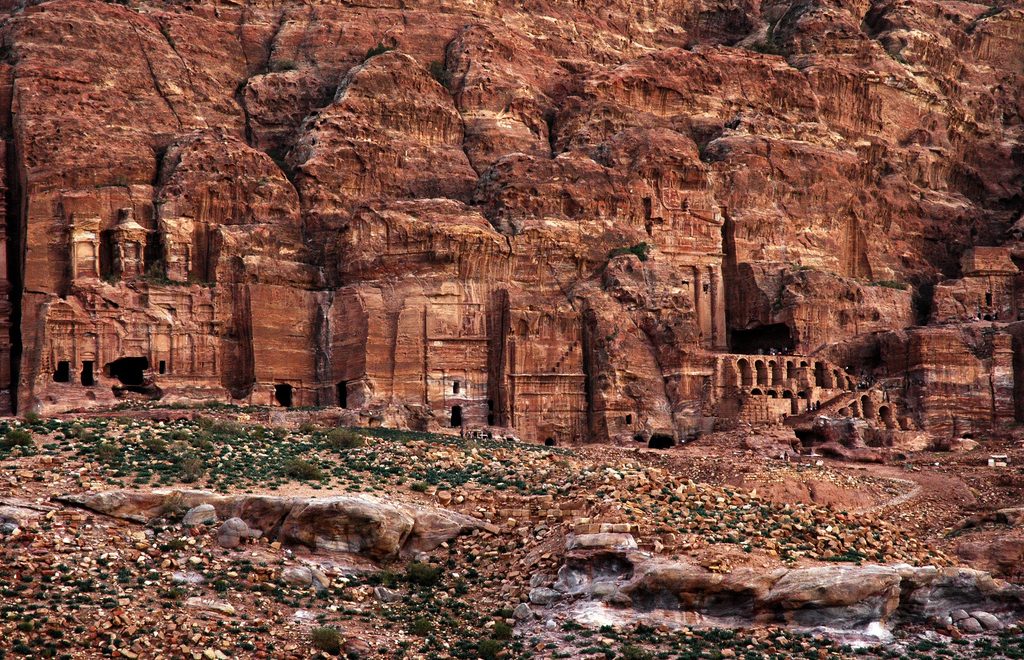 As already stated in the previous post history and archaeology are something that really counts at the time of choosing an holiday destination above all if relax, food and a nice environment complete the context.

Being culture a driving force even in the touristic market, we asked us about the most visited archaeological sites in the world. After the first 5 positions mentioned in the preceding post, here the list carries on:

6. Pompeii, Italy: Pompeii has been an important touristic destination for over 250 years having been for ages an historical stopover of the Grand Tour.
Recognized by UNESCO as a World Heritage Site, Pompeii, the ancient Roman town not far from Naples, is now a day one the major touristic centers in Italy with over 2 million tourists every year. Renowned worldwide for the destruction and buried under ash and pumice of both people and buildings following a powerful eruption of Vesuvius, you will surely find it interesting and touching.

7. Acropolis, Athens, Greece: the ancient citadel above the city of Athens is recognized as a UNESCO World Heritage Site since 1987. It is worldwide renowned for its architectural and historic significance and its most famous building is the Parthenon. This historical majesty recalls every year more than 2 million visitors.

8. Ephesus, Turkey: being one of the most popular archaeological sites of the Mediterranean area, Ephesus is considered one of the Seven Wonders of the Ancient World. The city flourished during the Roman Empire and become a wealth and rich trade center.

Only some ruins of the ancient city have lasted, and now a day the Theatre, the Library of Celsus and the small Temple of Hadrian form part of the largest collection of Roman ruins in the area and still give an idea of the past splendor of the city.

9. Teotihuacán, Mexico City, Mexico: not far from Mexico City, in the Valley of Mexico rises Teotihuacán, an archaeological site that host some of the most interesting examples of pre-Columbian architecture. Today considered an UNESCO World Heritage Site, centuries ago it was a flourishing city and one of the largest of its time. Murals, pyramids and the whole space have a significant anthropological interest and value and the beauties of the past are still more exciting during the equinoxes.

10. Hierapolis, Turkey: Hierapolis rises in Southwestern Anatolia not far from the famous Pamukkale. The renowned archaeological site has been declared an UNESCO World Heritage Site in 1988 as it combines historical ruins together with hot springs. Particularly interesting and well preserved are the necropolis and Roman theatre, but is the whole complex together with the charming environment and the renowned pools that attract more than 1.5 million tourists every year.

11. Chichén Itzá, Yucatán, Mexico: in the Yucatán state, in Mexico, Chichén Itzá is the largest Mayan pre-Columbian city, which ruins attract millions of tourists every year. The Itzá People left us many brilliant examples of their architecture and astronomical knowledge: particularly interesting are the pyramid “El Castillo” (the castle) and the building named “Caracol” (the snail). The whole site has been declared by UNESCO a World Heritage Site in 1988 and it attracts tourists from more than a century.

12. Ellora Caves, Maharashtra, India: the monumental Caves of Ellora are a renowned World Heritage Site since 1983 and are considered particularly interesting for their religious value. Beside its charm, in fact, the complex is a pilgrimage destinations for Buddhism, Brahmanical and Jainism devotees. All the caves function as temples and they are a brilliant example not only of the Indian rock-cut architecture but also of a religious harmony and peaceful coexistence.

These are only few of the many archaeological and historical attractions of the World. What about you? Are you a true passionate? How many of these ruins have you visited? Have you ever been somewhere else?