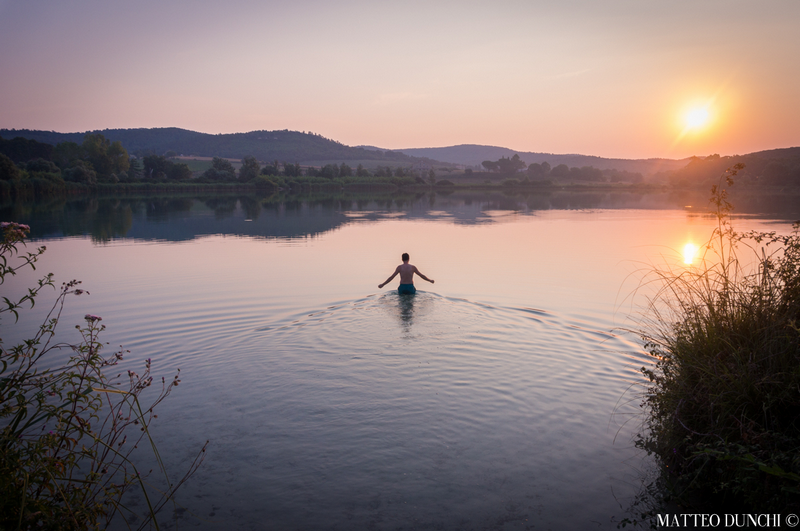 Among the many amazing artists that every day capture our interest and curiosity and which shots steal our heart, today we want to let you know something more about Matteo Dunchi a young photographer from Massa Carrara (Tuscany).

Inspired for its pictures by the territory around him, he is well known for its shots at the stars and celestial bodies, one of which was choose and published as “astronomy picture of the day” by APOD. It was such a pleasure to host him on master photo tour, and we are sure you will be intrigued by his words too… Here you are the first part of the interview, enjoy it!

Hello guys, thank you! Well, that’s quite easy indeed, I love to shoot seascapes and moonscapes, but I also love photographing nice natural texture such as foliage or harsh rocks.

When the subject is well framed and you nailed the right exposure and focus, the shot  should be ok!

Human beings are not able to handle perfection. Every great shot has a flaw, but that doesn’t matter, the strengths of the shot are the most important thing.

I have been gazing at the sky since I was a child. To shoot “starscapes” and the most common objects such as the Sun or the Moon, you don’t need something special, just a great sky!

Sky is beautiful, no matter where you are. But today there are many places in the world where there is too much light pollution, like around the biggest cities. However, there are so many sites and apps to know how nice is the sky and plan your shot. For example, some apps help you calculate where the Sun or the Moon will rise or set, so you can frame a terrific shot including Earth elements such as mountains or buildings.

Keep on reading for the second part of the interview.