All about the ARCHITECTURE IN ROME PHOTO TOUR

The great number of archaeological ruins all over the city are a proof of the past power and influence of Rome, but the city has been able to renewed itself and today there are brilliant examples of modern and actual architecture. Join us in this architecture in Rome photo tour to discover the pass of time and the evolution of the design in the Eternal City.

Architecture in Rome achieved colossal dimensions and was used to promote the city’s well being and the power of the emperors. Indeed, Romans have been the first to develop their architecture in a way they can control and face urban problems and communications; they therefore gave importance in the construction not only of churches and imperial palaces, but also of roads, markets and aqueducts. That’s why architecture played a crucial role in the achievement and recognition of Roman power and authority as the capital of the Ancient World. Though, Rome is not only famous for its ancient ruins; being a lively city and capital of Italy, it has been characterized by the huge evolution of its structure and the modernization of spaces and buildings.

An overall idea of balance and “harmony” based on elements coming from ancient traditional architecture, like columns, arches and domes, distinguish the buildings of the Renaissance. These concepts are broken and distorted in new architecture, even though they are continuously considered the fundamentals from which everything start and evolve. Come with us and discover the history of this city through its architectonic elements. Follow our master photographer and capture the buildings belonging to ancient and modern times from peculiar perspectives. Walk with a professional and learn the best ways to shoot buildings considering lights, weather, ISO, exposure, composition and many other technical aspects you will be able to master after this short workshop.

Try to capture with your camera the many different aspects and facets of architecture in all its meaning and application. Shoot the majesty of the past and the intrepid innovation of the actual designs. Consider the difference among the numerous styles in Rome and capture the changing of the lights over the several distinct materials, textures and colors. Try to portray the pass of time and the evolutionary tendencies; our insider master photographer will be happy to teach you the main tips and tricks to better describe your experience and express your idea and your creativity through your pictures. Thanks to the endless mixture of past and present and the continuous reinterpretation of the architectonic concepts, the city offers the amazing opportunity to walk through historical and actual spaces.

Let’s recall the past splendor of the city starting from an ancient building. Commissioned by Marcus Agrippa, the circular building has a squared portico of Corinthian columns on the front side. Besides its importance, the peculiarity of the building is the oculus, a circular opening in the center of the Dome towards the sky.

Time to move to Renaissance time. This small temple, also known by the name Tempietto del Bramante, with its circular shape is one of the most meaningful examples of renaissance architecture in town.

Baroque architecture also had its importance in Rome, and thanks to this church, it is well represented in town. The building, also known as San Carlino, was designed by Borromini and it is renowned for its peculiar undulates façades.

Museum of the Ara Pacis

Talking about present times and modern architecture, some buildings are absolutely unmissable. The museum of the Ara Pacis, designed by Richard Meier, is a bright example of the new tendencies of actual style and therefore in huge contrast with the overall architecture of the city, for which the project collected several critics as well as some praises.

Designed by the famous and renowned architect Renzo Piano, the complex consists in three concert halls built in a fan-shape layout, surrounded by a green outdoor space that includes an open air theater.

Awarded by the Royal institute of British Architects, the National Museum of Contemporary Art and Architecture has been designed as a compositions of blending overlapped tubes resembling a transport infrastructure. The structure is widely known worldwide and it has collected the praises of critics from important newspapers and experts. 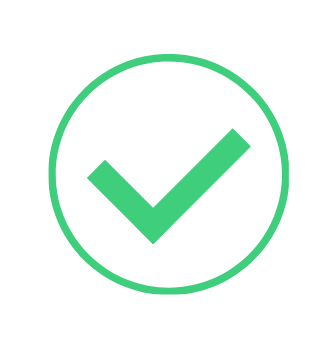 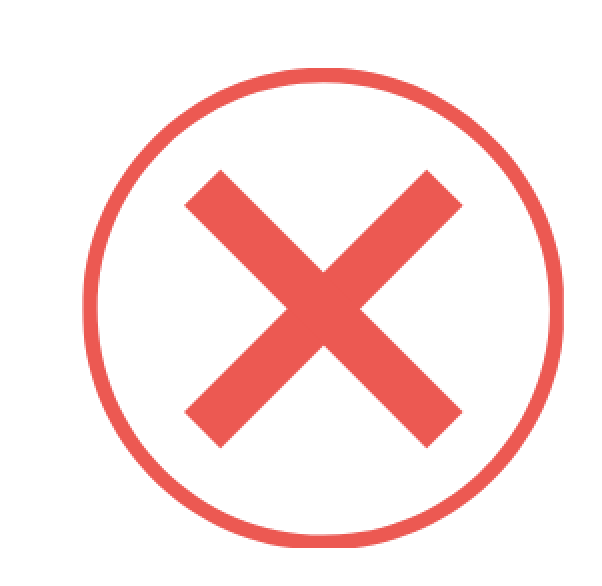 Born in Rome, he received his first camera at the age of 10. Since then he started capturing his sister, his dog and the many toys and later on the lens moved towards travels, concerts and people. Photography quickly become a passion worthy the dedication and resolution to it devoted and living in London for 2 years he learned more about the street photography.  He describes his photography as personal, spontaneous and honest.